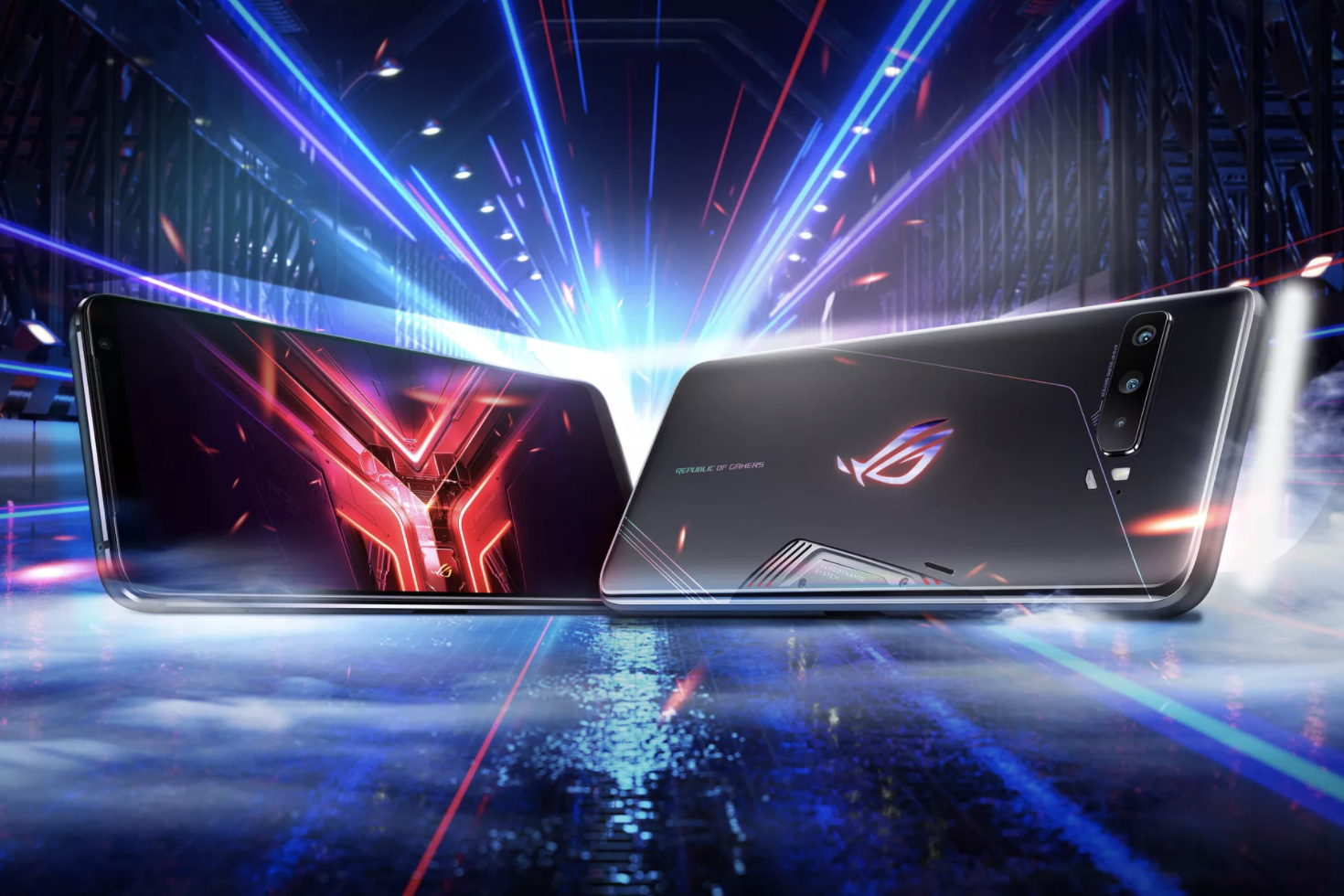 Sentons, the pioneer in Software-Defined Surfaces (SDS), today announced the launch of the SDS GamingBar. Powered by Sentons SDSWave technology and tailor-made for the mobile gaming market, GamingBar allows phone manufacturers to transform the edge of any device, made from any material, into a force-sensitive touch interface using ultrasonics. This unlocks new capabilities for fully customizable interactive experiences while removing the structural difficulties introduced by mechanical buttons.

An early adopter of the SDS GamingBar is the new flagship ROG Phone 3 from Tencent and ASUS, which just rolled out in China and uses GamingBar to power newly upgraded and hyper-responsive AirTriggers through an interactive, bezel-less edge on the device. One of the most popular features on the ROG Phone II that launched last year, AirTriggers can be customized to recognize any tap, press, squeeze or gesture with the extreme accuracy needed for pro-level gaming. Research from JD.com showed that the SDSWave technology used in the ROG Phone II’s AirTriggers earned a 99% user approval rating.

“AirTriggers were, far and away, the best decision we made in the ROG II and one of the most loved by our gamers,” said Tencent Gaming. “No other solution allows gamers to interact effortlessly with the edge of their device to tap and reload in one game, then swipe away enemies in the next.

The new GamingBar comes upgraded with a 5x gaming performance and unique slide feature over the ROG Phone II deployment. Whether it’s used to reload ammunition with a long-squeeze, control direction with a light swipe, or fire with a tap, the GamingBar takes the user experience to the next level and is proven to outperform the competition.

“The reception to AirTriggers on the ROG Phone II was overwhelmingly positive, and they’ve quickly become one of the phone’s most popular features, so we were very excited to deploy even faster AirTriggers in the ROG Phone 3 thanks to GamingBar,” said Bryan Chang, General Manager of the Smartphone Business Unit at ASUS. “The ability to tweak the functionality of AirTriggers through over-the-air firmware updates is another key advantage of the technology, as it allows us to constantly iterate and push the boundaries of mobile gaming without any hardware limitations.”

GamingBar also presents new opportunities for developers because it can be programmed to activate multiple in-game controls depending on the user’s gesture, so developers are no longer limited to one control per physical button.

“If you want to win the war for mobile gamers, you need four things: the latest and greatest CPU’s, beautiful high frequency displays, huge batteries, and GamingBar,” said Jess Lee, CEO of Sentons. “Tencent and ASUS led the charge on Sentons ultrasonics and many other gaming-optimized technologies early on. The massive success of the ROG family is a reflection of their foresight and innovation. The GamingBar has no equal in terms of speed, accuracy, and responsiveness in gameplay. As a result, ROG 3 gamers will be ahead of the curve until GamingBar becomes the industry standard.”

GamingBar joins the Sentons suite of ultrasonic SDSWave solutions that go far beyond gaming. From slide-to-zoom mobile photography, to interactive leather in-car cabins, SDSWave extends the freedom and flexibility of software beyond the touchscreen. As buttonless touch technology expands into all corners of IoT and the smart home, Sentons ultrasonic technology allows for greater flexibility for product designers and enhanced functionality of software defined surfaces.

Sentons is Software-Defined Surfaces: Bringing high-resolution touch and force sensing to various surfaces on any device, and unlocking a new level of interactivity to the mobile device market. The company’s patented acoustic electro-mechanics technology is in-market on a number of mobile devices, and is expanding its ability to bring richer user experiences to a dozen more phone models through gesture captured and virtual buttons. Sentons was founded in 2011 and is headquartered in San Jose, California, led by a team of technologists from Apple, Telegent Systems, and LSI Corporation.

About ROGRepublic of Gamers (ROG) is an ASUS sub-brand dedicated to creating the world’s best gaming hardware and software. Formed in 2006, ROG offers a complete line of innovative products known for performance and quality, including motherboards, graphics cards, laptops, desktops, monitors, audio equipment, routers and peripherals. ROG participates in and sponsors major international gaming events. ROG gear has been used to set hundreds of overclocking records and it continues to be the preferred choice of gamers and enthusiasts around the world. Learn more about the choice of champions at http://rog.asus.com.