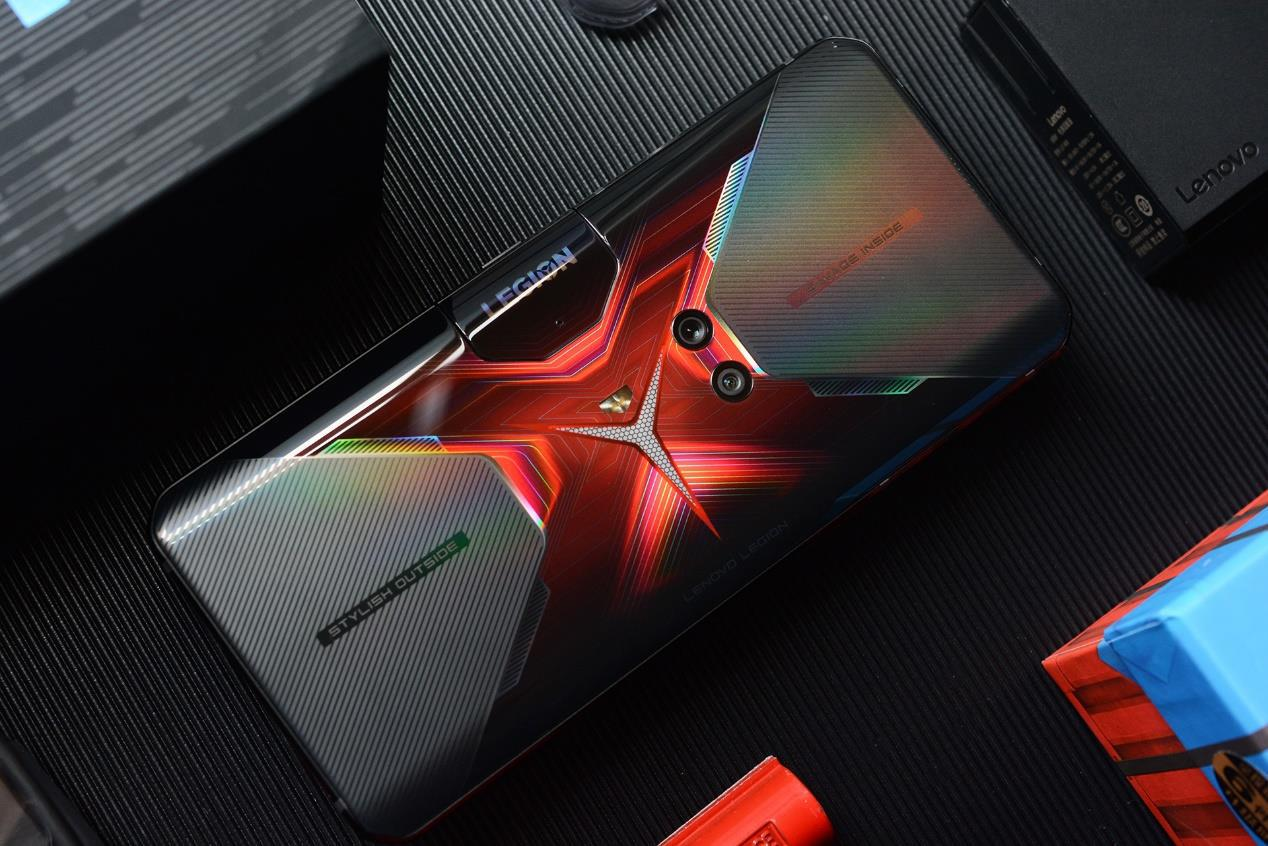 Gamers are familiar with the various key positions of top consoles like Sony PS4 and Microsoft Xbox One. These companies have mastered the UX and hardware design to ensure that console gaming operation is comfortable- featuring controls that are enjoyable and easy to pick up such as the left and right triggers on the shoulders. Aiming, shooting, opening skills, gear shifting and other controls are all seamlessly realized.

A breakthrough moment of this pain point appeared during the rise of Esports. Hardware manufacturers began implementing faster processing units and mechanical gaming buttons. While it was a great stepping stone for the industry, the gaming controls were still far from being able to handle complicated gaming maneuvers and provide a console-like gaming experience; leaving plenty of room for continued innovation. Now, Lenovo has honed the opportunity for innovation and released the Legion Phone Duel, which was designed from the ground up for gamers.

The first-ever gaming phone out of the Legion brand implemented Sentons’ breakthrough Software-Defined Surface (SDS) technology that uses ultrasonics to transform the phone into a gaming controller. The idea behind the deployment of the technology is simple, yet evolutionary: equip small mobile phones with the same control feel as professional console handles without compromising a sleek design.

This feature is the ultrasonic buttons or “Y Triggers” located on the left and right shoulders of the phone. The ultrasonic trigger buttons stem from the SDS GamingBar scheme of Sentons technology, a leading company in the field of software-defined intelligent surface interaction. Ultrasonic means that the keys are virtual, and players can customize the phone with light-to-hard taps and multiple slides and swipes. These gestures can activate in-game maneuvers like changing POV, firing, reloading, screen record, and other tasks that would be tough to do with just a touchscreen control.

The phone plays like a mobile gaming console with impressive virtual tools and gaming capabilities for the full functionality, ergonomic feel and pocket portability of a smartphone without the chunky function controls. The dual ultrasonic trigger buttons are embedded, and dual vibration engines provide life-like feedback for deeper gameplay immersion.

For example, in “Peace Elite”, if you use a semi-automatic shotgun like S12K, you can set it to recognize one tap as a single shot or long press for a continuous shot. It is not that that S12K has been “changed by magic” to be fully automatic, but the ultrasonic keys help users realize high-frequency continuous clicks, so that even if you don’t click time and again, you can enjoy almost fully automatic play. It can be said that the ultrasonic key is a virtual “fast and slow machine,” which is important in close combat. The firepower is much stronger than that of the opponent, and the aiming is done more leisurely.

Also, because of the high precision of ultrasonic technology, the Legion Phone can support 20-level force adjustment. This means that users can adjust the triggering force at will, so whether you press lightly or heavily, you can adjust to your own habits. It also features ghost touch rejection.

It is not difficult to imagine how smooth the device operates due to the ultrasonic triggers, but that’s not the only impressive thing about the phone. The flagship phone for Esports, which is slated to be the most competitive in 2020, is also equipped with Qualcomm Snapdragon 865 Plus processor, 5000 mAh dual battery system, 90W fast charging, TSI frost blade heat dissipation system, dual X-axis motor, dual 1.4 cc front sound speaker, 144Hz quantum electronic competition screen, central pop-up front camera and other powerful configurations. Every feature was strategically brought on for the ultimate game experience.

The phone is available in China and select markets in Asia.